“These rental agreements come strongly on the heels of our previously announced OBX sales contract to an international seismic provider for $10 million, and is yet another sign of increased activity in the offshore oil markets,” said Walter R. Wheeler, President and CEO, Geospace Technologies. “Our company pioneered wireless and cable-free seismic data acquisition systems for commercial subsea exploration. Our versatile ocean bottom node product line continues to provide high-quality data at varied water depths which allow critical exploration decisions to be reliably made.”

The first of the two contracts is with an international marine geophysical services provider who will rent approximately 7,500 OBX-750E seabed ocean bottom wireless seismic data acquisition nodes. These nodes are designed to operate at a maximum depth of 750 meters and are used primarily for shallow offshore waters and transition zones, which include estuaries, marsh wetlands, and freshwater environments, such as rivers and lakes.

The second contract is with another international marine geophysical service provider who will rent 1,900 OBX2-90 and OBX2-125 nodes to conduct a seismic survey in the North Sea, which is scheduled to start in the second calendar quarter of 2022. The Geospace OBX2-90 and OBX2-125 will be used in combination with towed streamers for highly reliable subsurface seismic imaging. 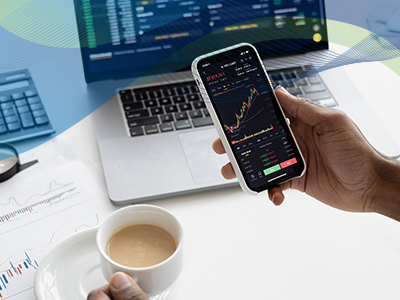 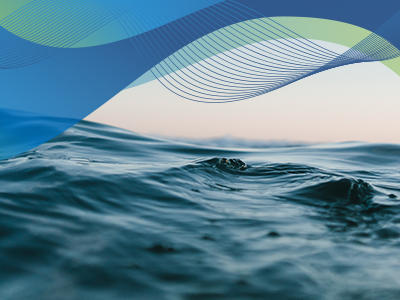 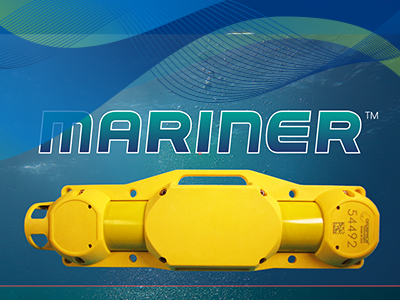 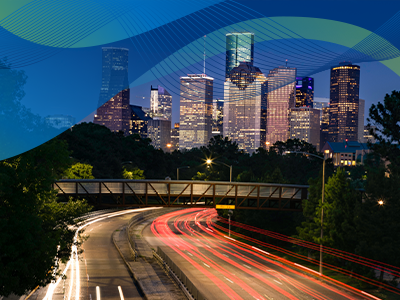