For more than four decades, we’ve set the standard for engineering and manufacturing incredibly robust, hardened geophysical seismic data acquisition systems that perform in the world’s most austere environments. We draw from our engineering and manufacturing knowledge to deliver reliable, cost-effective energy exploration technology solutions in our adjacent markets segment where we serve smart cities, as well as industrial and specialty manufacturing. Through our emerging market segment, we explore how our vibration monitoring technologies will benefit new markets such as security and surveillance.

We own and operate in more than 400,000SF of manufacturing space in the United States. Through our people and resources around the globe, we remain committed to our tradition of innovating unprecedented capabilities to tackle our customers’ toughest scientific and engineering problems.

By 1994, a subsidiary of OYO U.S.A., OYO Geospace Corporation was created by adding Houston Geophysical Products and the AMF thermal plotter line. The plotter line would be known as OYO Instruments.

Two million shares of the firm’s common stock (NASDAQ: OYOG) went on sale at $14.00 per share on November 20, 1997. In 1998, OYO Geospace Corporation acquired JRC/Concord Technologies Inc. as a wholly owned subsidiary operating as Concord Technologies, specializing in the design and manufacture of marine seismic streamer accessories.

Meet the executive team responsible for leading our talented teams across the globe. 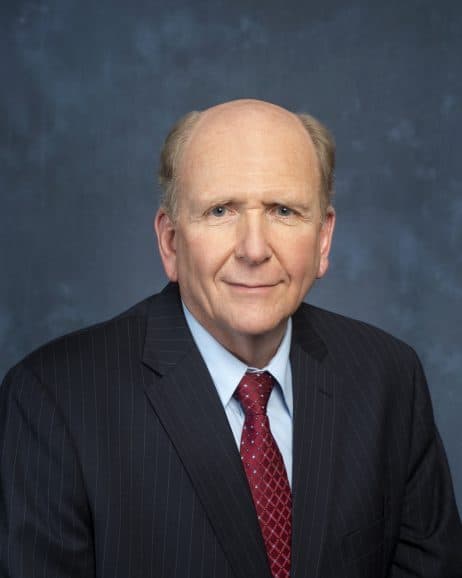 Richard received his Bachelor of Science degree in Electrical Engineering from Rice University. The Board believes that Mr. Wheeler’s depth of understanding of the company’s operations and strategy, his strong leadership skills, his extensive employment experience with the company, and his significant industry and management expertise enable him to effectively serve as a director. He is a member of the Board’s Strategic Assessment Committee. 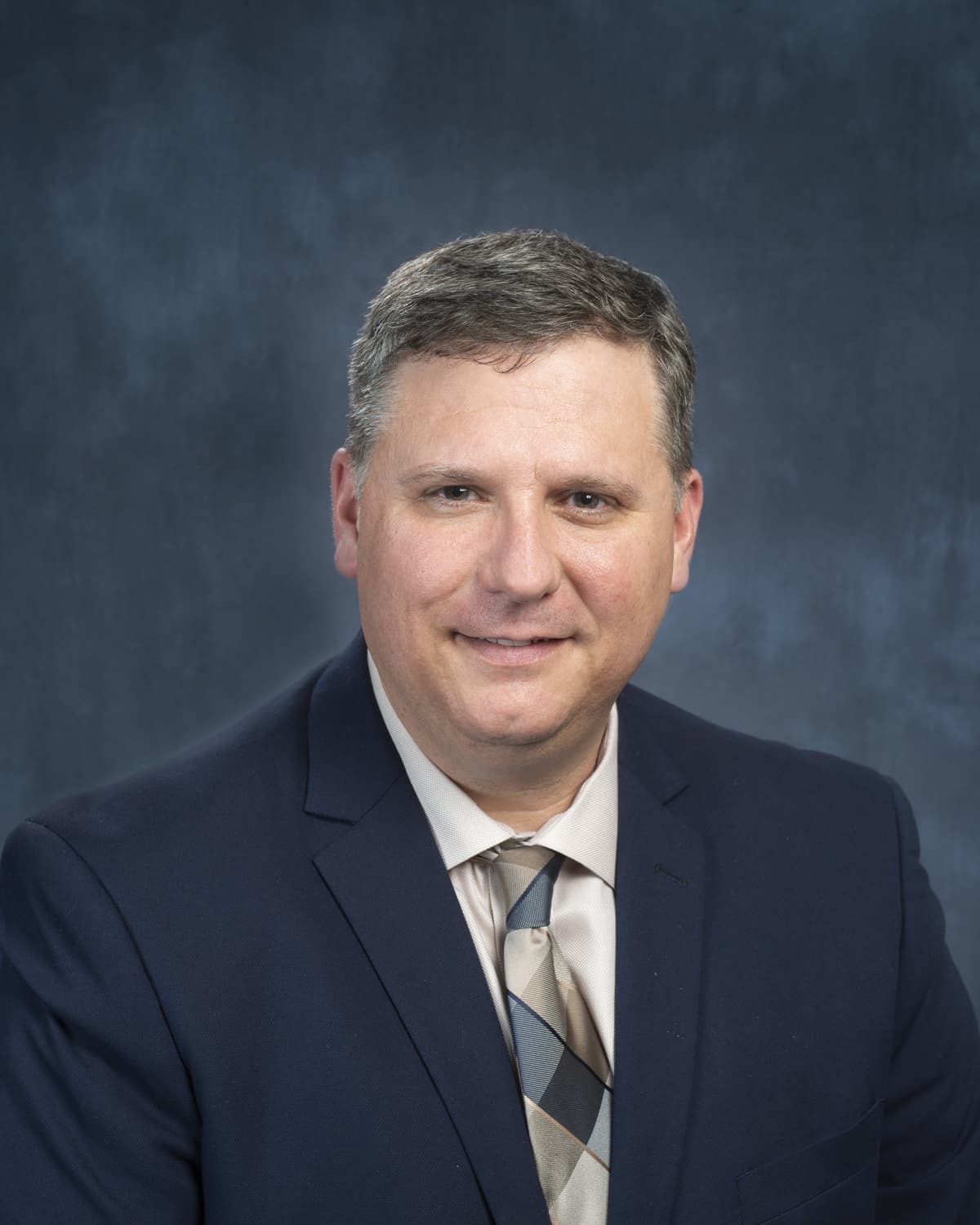 Robert Curda oversees all financial activities of the Company , including accounting and financial reporting, planning and analysis, and investor relations. Before assuming the role of CFO, Robert spent 15 years as the Operational Controller of Geospace where he was responsible for major advancements and upgrades to the companies accounting systems.

Robert received a Bachelor’s degree in Business Administration from Texas A&M in College Station, Texas. He is a Certified Public Accountant in the State of Texas. 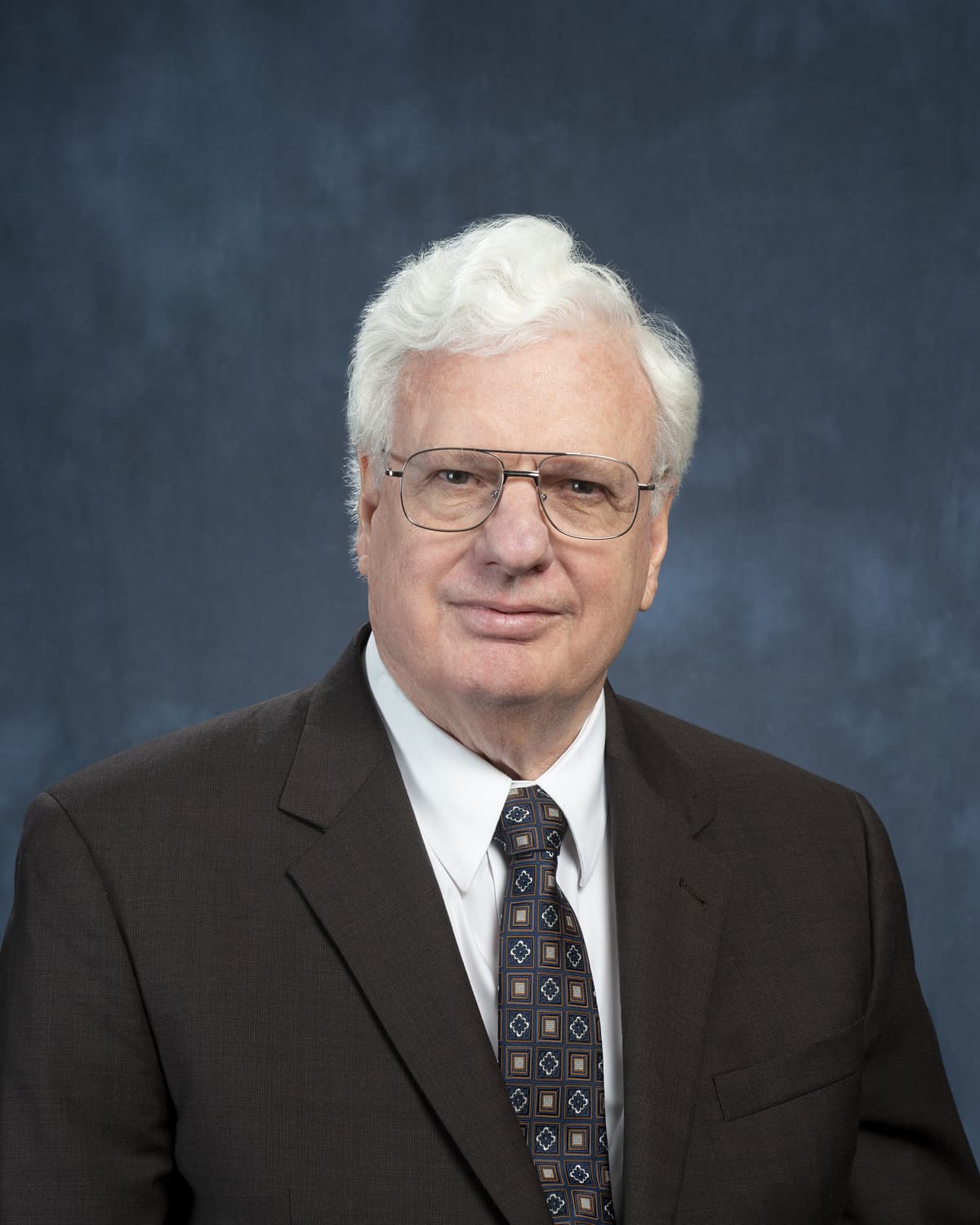 Michael J. Sheen joined the Company as Senior Vice President and Chief Technical Officer in August 1997. His primary focus is to advance the technology landscape of Geospace Technologies. 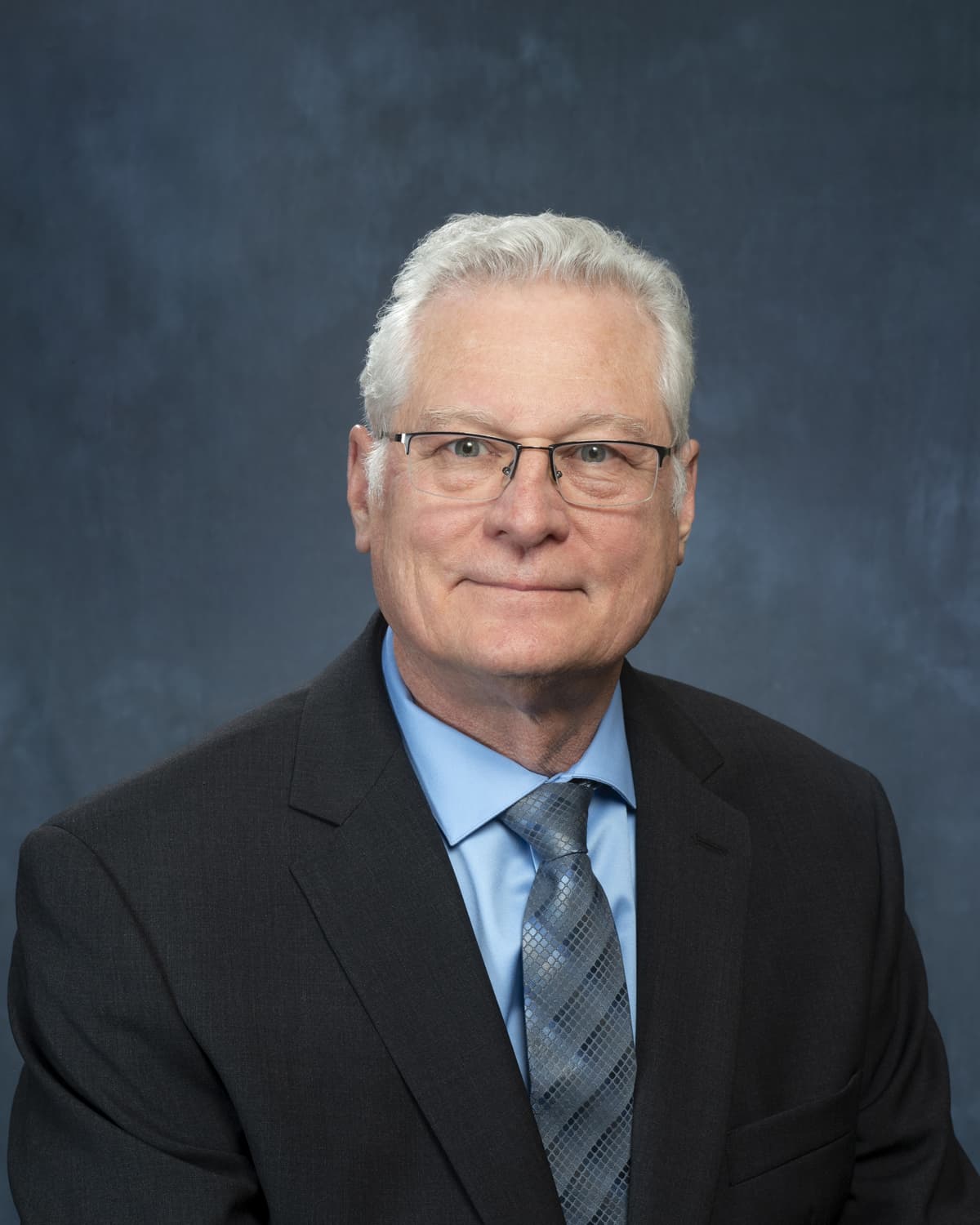 Robbin Adams is the Executive Vice President, Chief Project Engineer of the Company. Robbin uses his nearly 40 years of experience as a design engineer to manage the engineering team, providing wide-ranging leadership and strategic direction on the development of Geospace’s advanced product offerings. 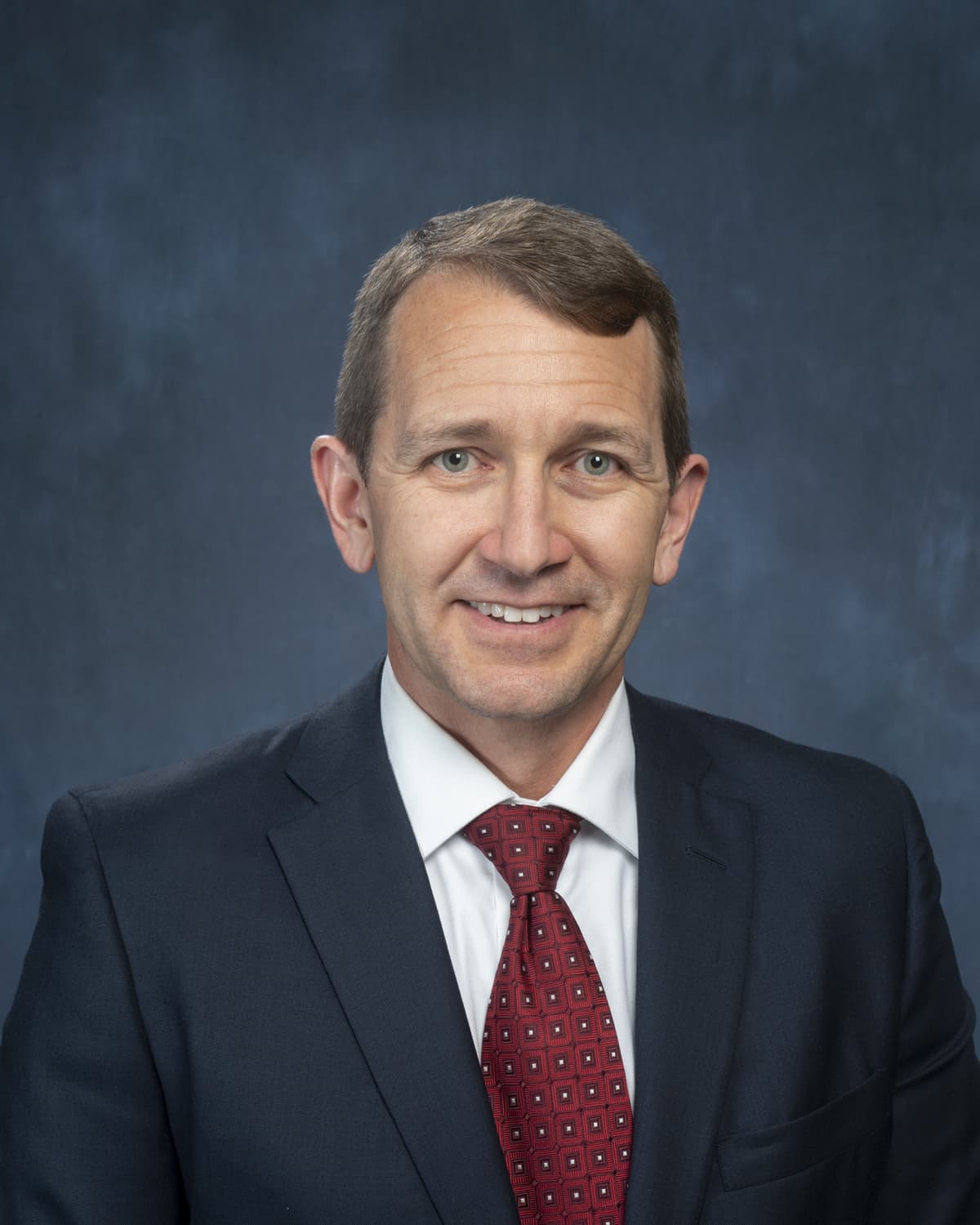 Mark Tinker drives the strategic direction of Geospace’s subsidiary Quantum Technology Sciences to innovate in the field of security and surveillance through world-class geophysical analytics. He combines a strong background in tactical seismology with more than two decades of executive leadership to guide Quantum and the business of security and surveillance at Geospace.

Mark earned his Ph.D. in Geophysics from the University of Arizona, and he is grateful to the U.S. Air Force for providing the vast majority of his funding. 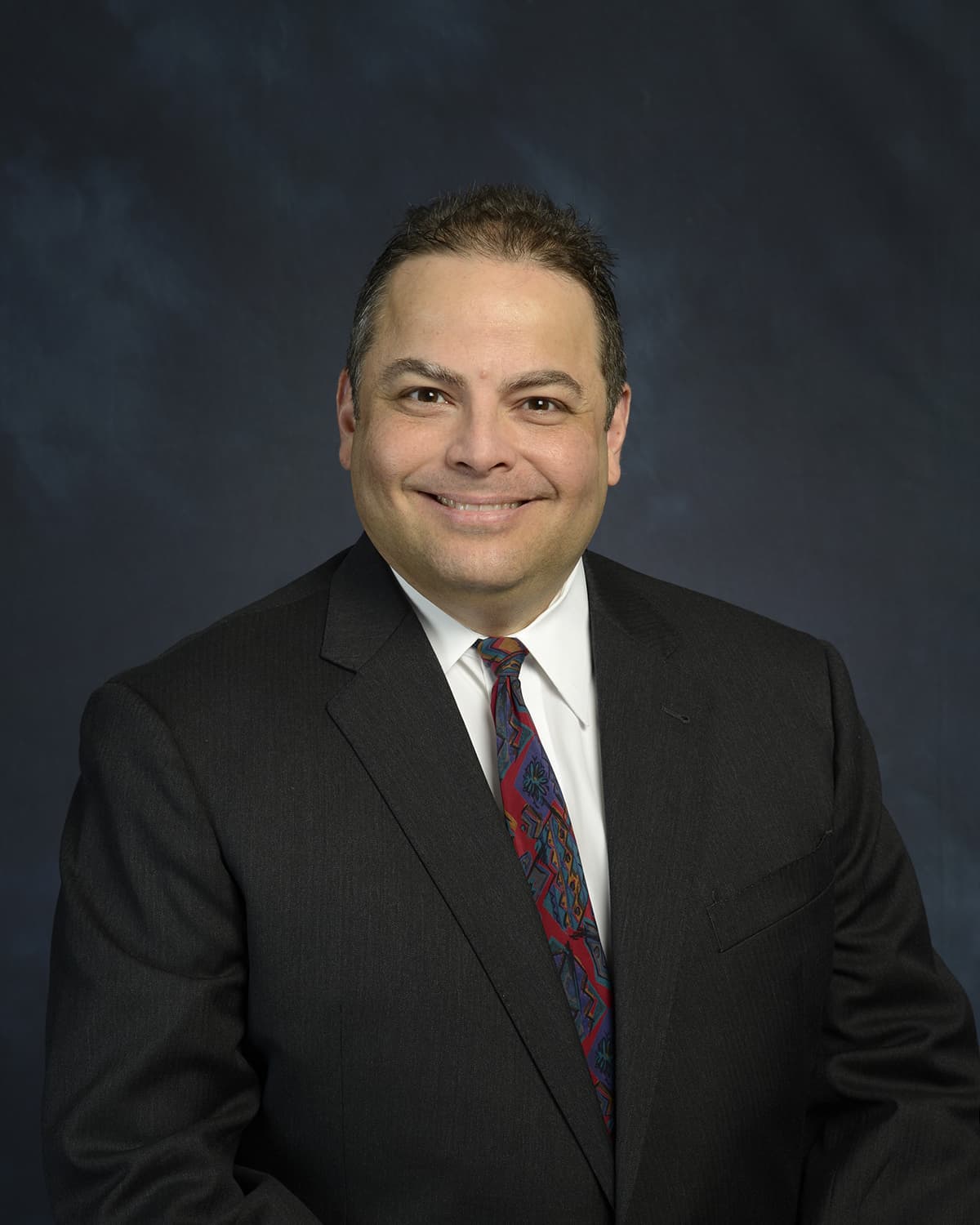 David Witt guides the overall technology strategy of the Company as the Chief Information Officer. His responsibilities include serving as the day-to-day lead on developing and managing Geospace’s IT policy and initiatives.

David received his Bachelor of Science degree in Physics and Mathematics from Stephen F. Austin University and holds an M.B.A. from the University of Phoenix. 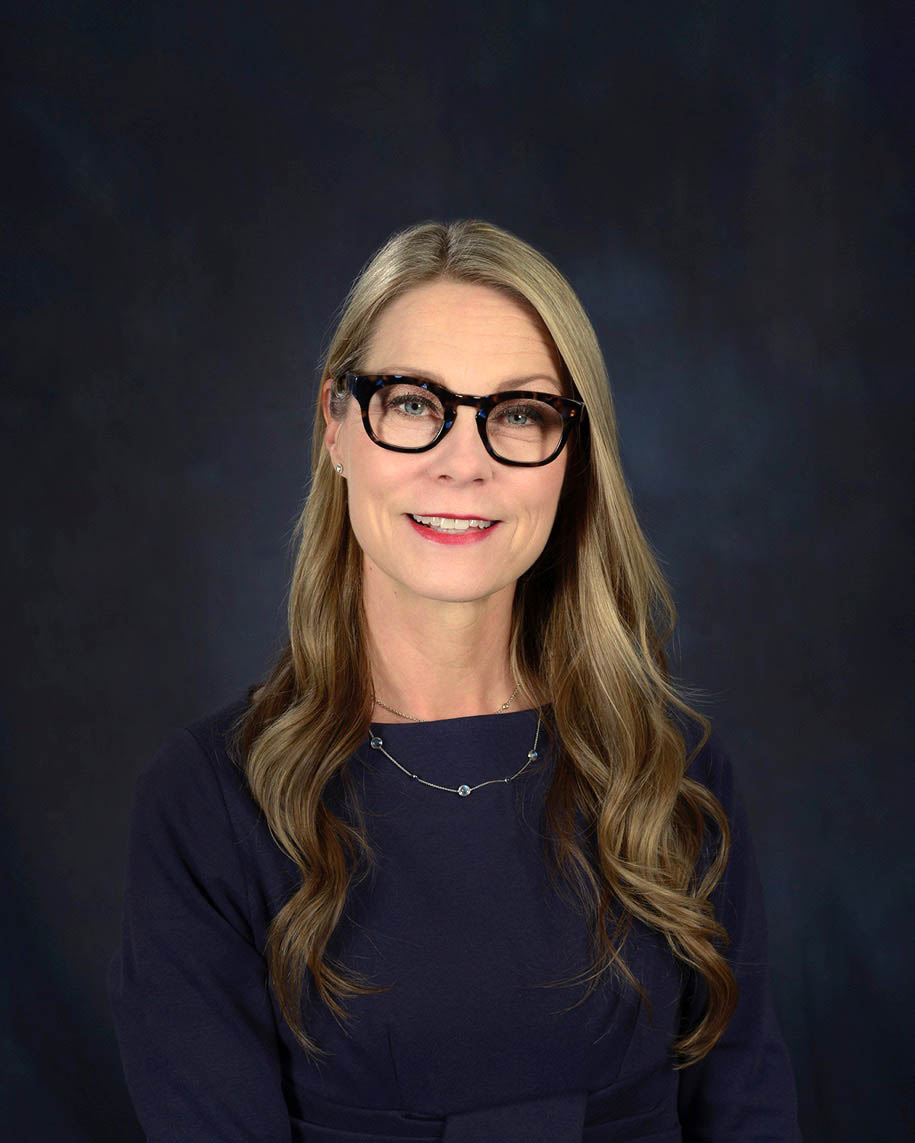 Caroline Kempf leads the planning, development and execution of the Company’s global marketing and communications initiatives as well as those of the business units and subsidiaries. She facilitates corporate revenue potential and orchestrates valuable communications within the company as well as with our shareholders and the various industries we serve.

Previously, Caroline served as SVP, Business Operations & Development at our subsidiary Quantum Technology Sciences. Prior to that, she founded a niche advertising and marketing firm specializing in technology and specialty medicine clients. Caroline graduated with honors from the top-ranked public relations program at Florida State University. 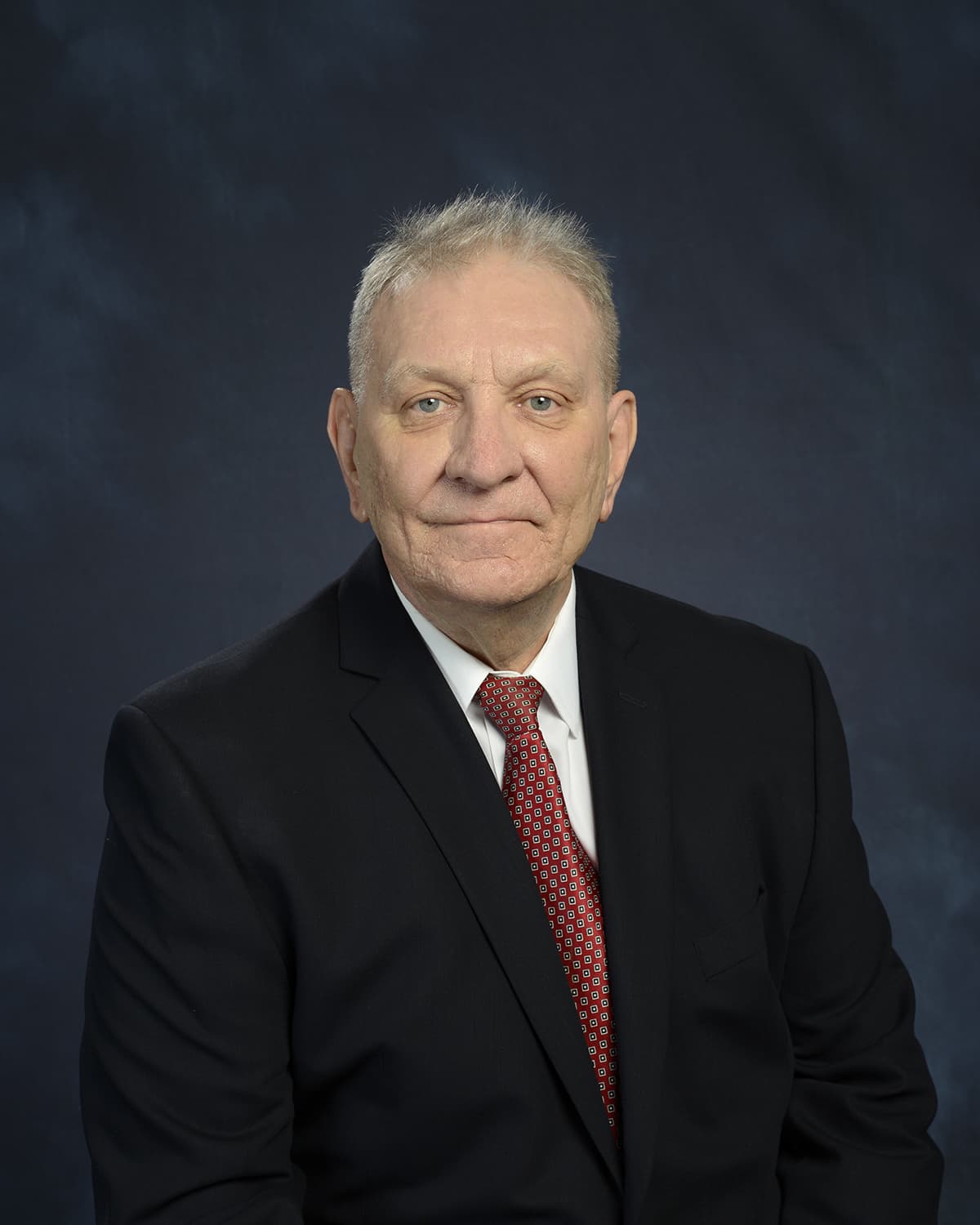 Jorgen Skjott leads all sales efforts for the Company, which includes managing the sales team and promoting products at all levels. Jorgen’s thorough understanding of the oil and gas industry aids in his ability to regularly interface between customers and the entire Geospace organization. 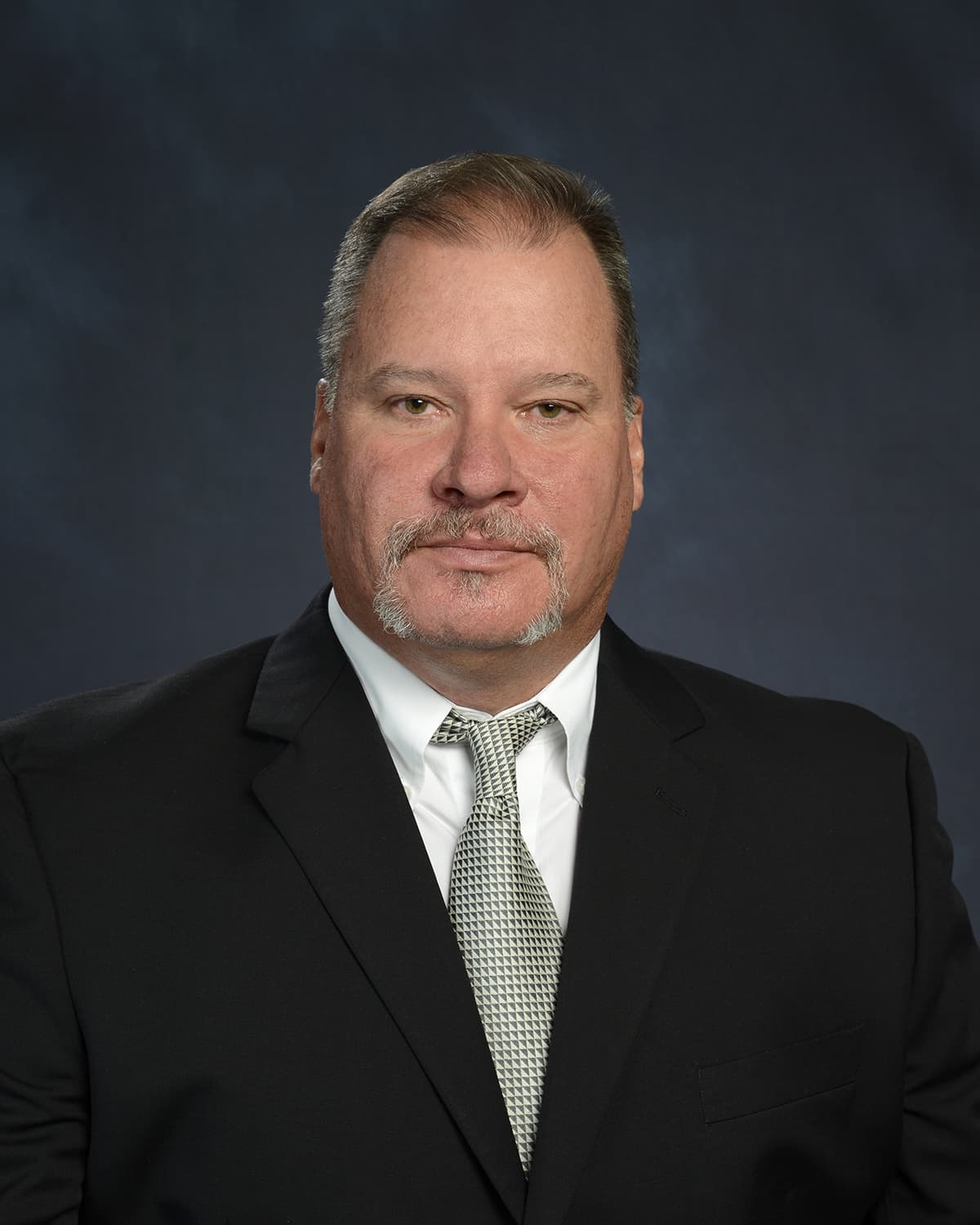 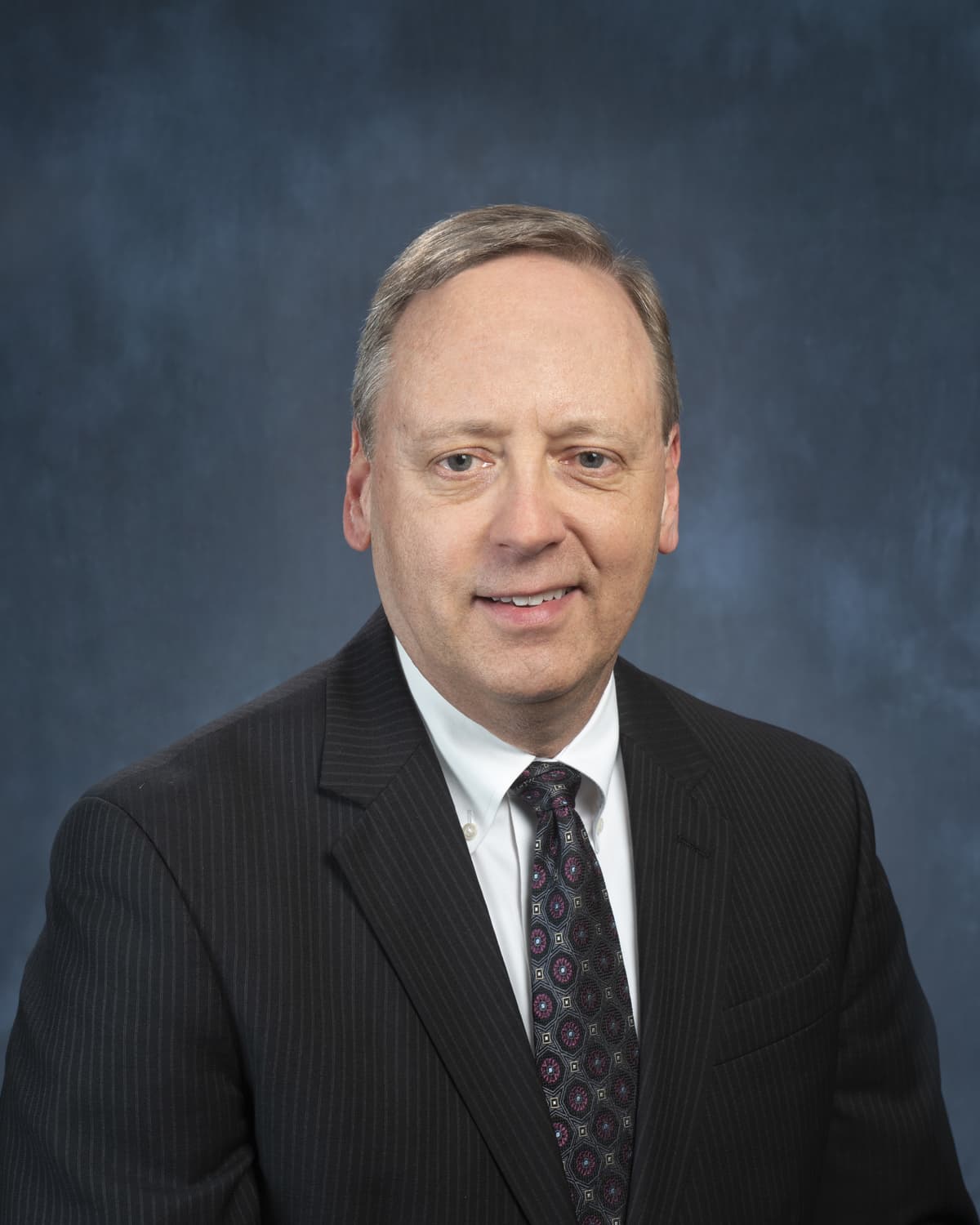 Ken Nesteroff serves as the Director of Adjacent Markets at Geospace. In this role, he is responsible for operations, development, and generating growth through expanding Geospace’s presence in new markets where Geospace’s existing products, technologies, or manufacturing methodologies address unmet market needs. 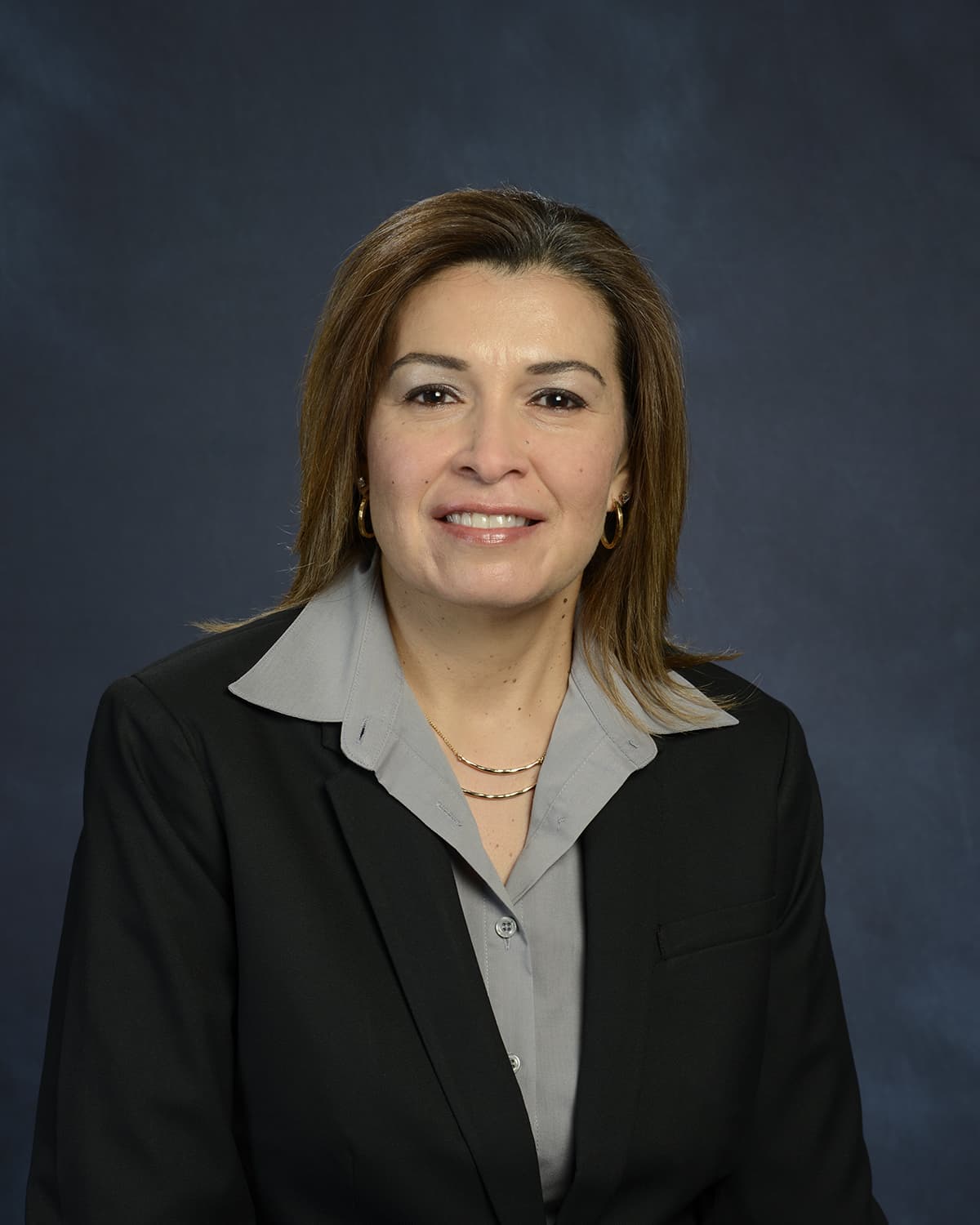 Loretta Bazan has been the HSE Director at Geospace Technology since 2012. In this role, Ms. Bazan is responsible for providing direction and guidance for the Health, Safety, Environment, and Security across all business segments at Geospace Technologies. Throughout her eight years with the Company, she has played an instrumental role in transforming Geospace’s safety culture.

Loretta holds an Associate’s degree in Occupational Health and Safety and has over 24 years of health, safety, and environmental experience working primarily in the manufacturing industry. 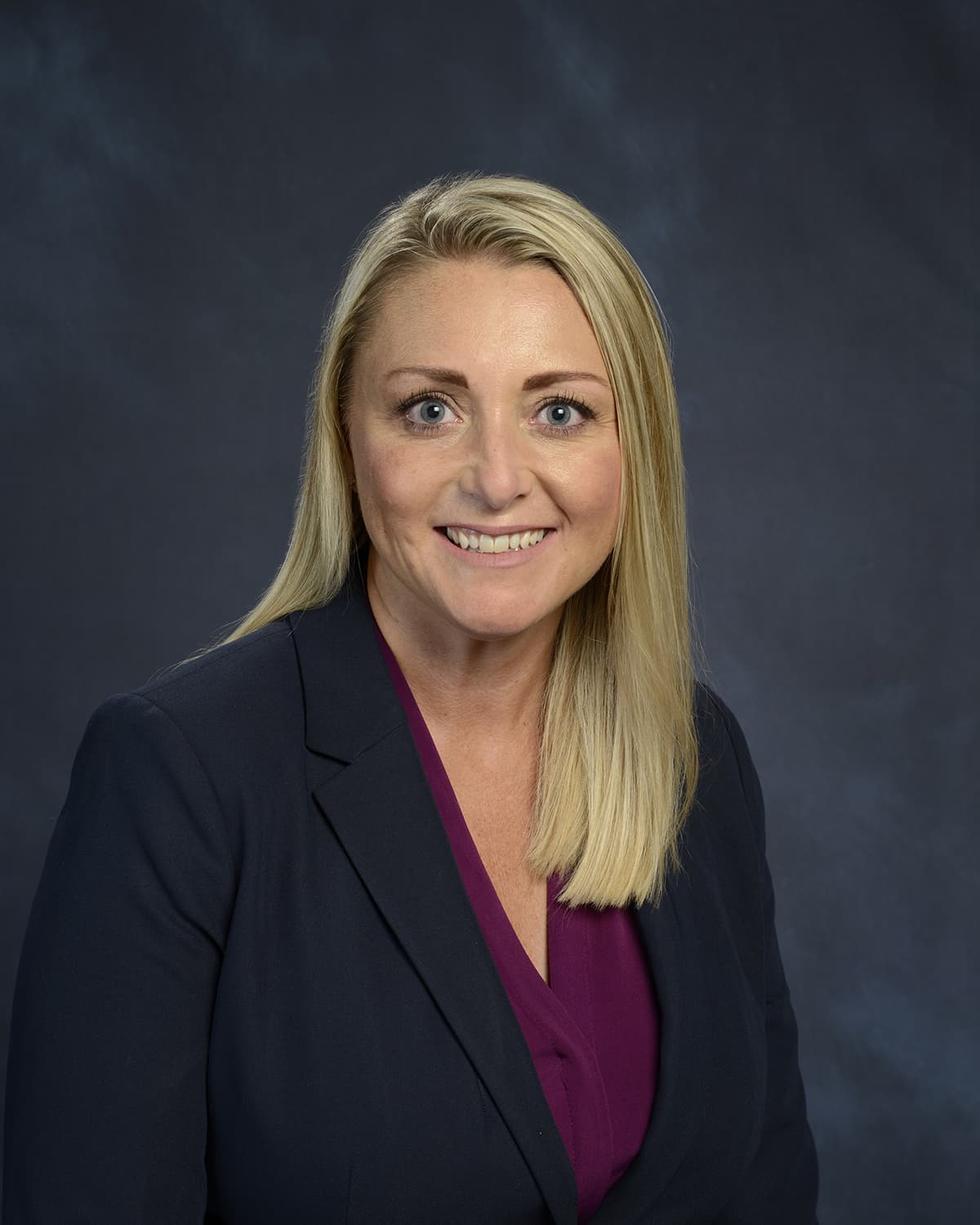 Alisha Betancourt leads the complex global supply chain at Geospace Technologies. She has been a member of the supply chain team with the Company since 2008. During her tenure at the Company, she has implemented highly effective procedures to standardize and streamline the production flow, resulting in increased operational efficiency.

Alisha holds a degree in Business Administration and Marketing from the University of Houston-Downtown in Texas. 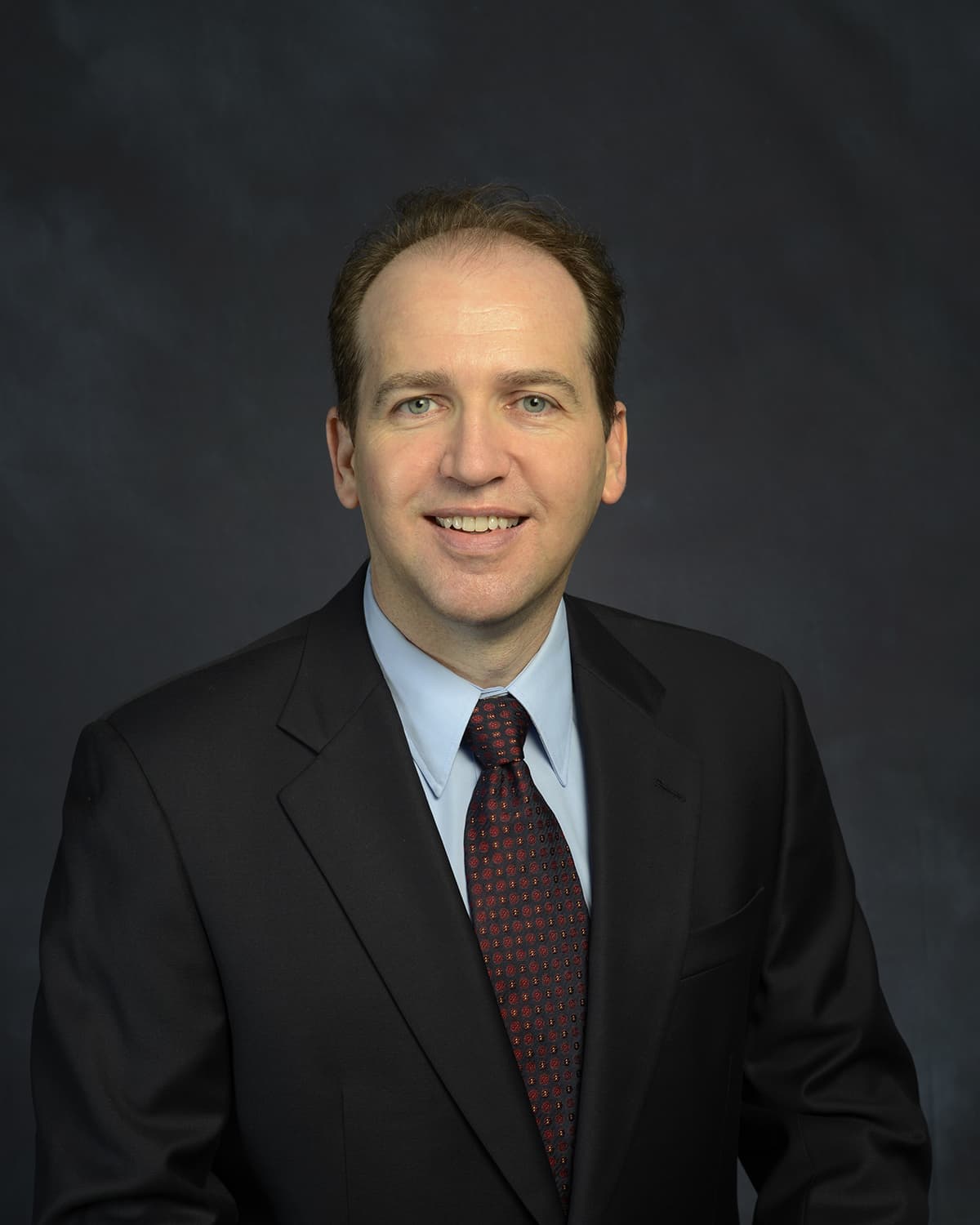 Nathan Gall serves as the Manufacturing Manager for Geospace where he oversees all operational aspects of our product manufacturing, including seismic monitoring products, utility products, security products, and electronic prepress solutions. Prior to joining Geospace in 2006, Mr. Gall provided engineering expertise to Precision Airconvey. 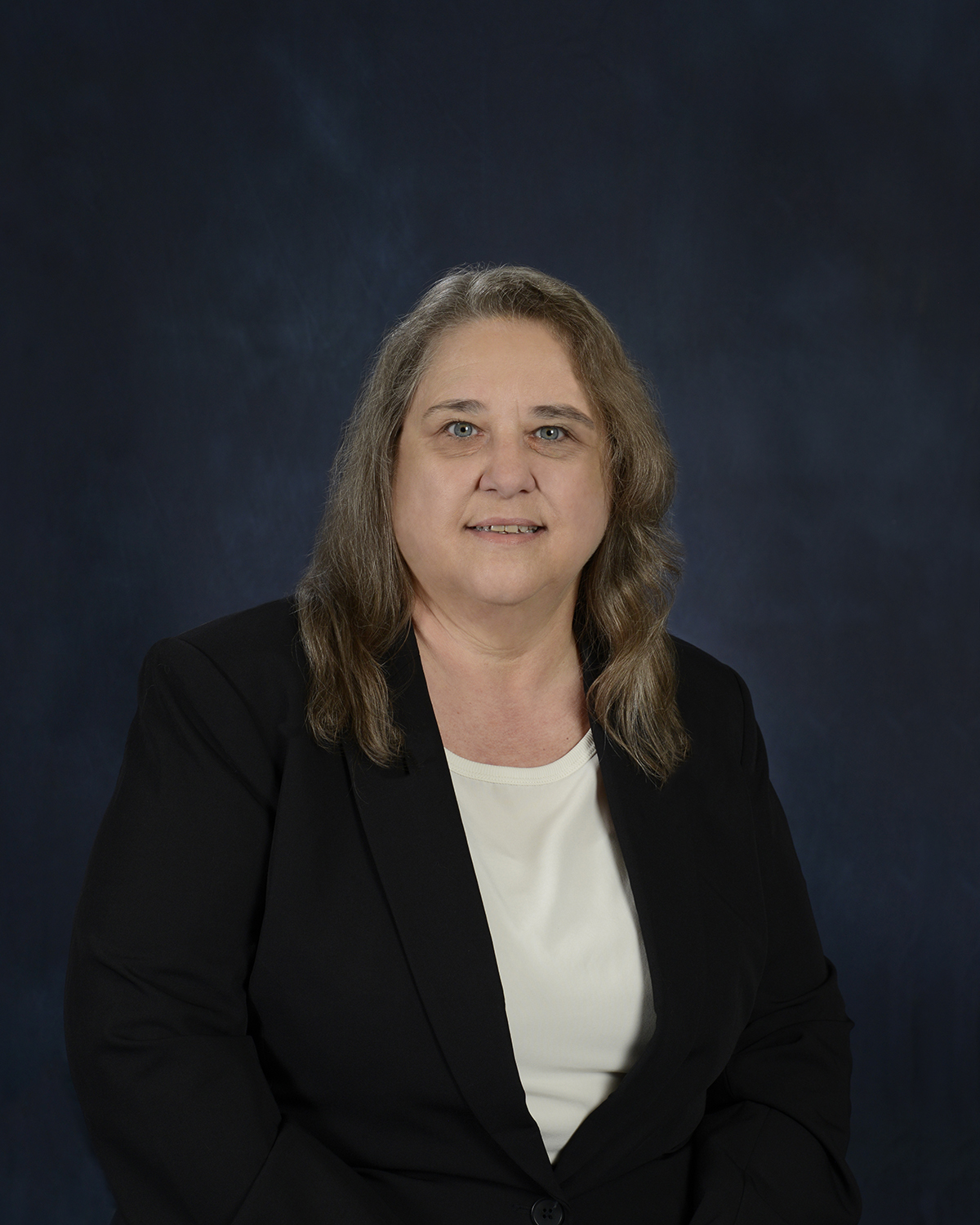 Annette studied at the University of Houston-Downtown. 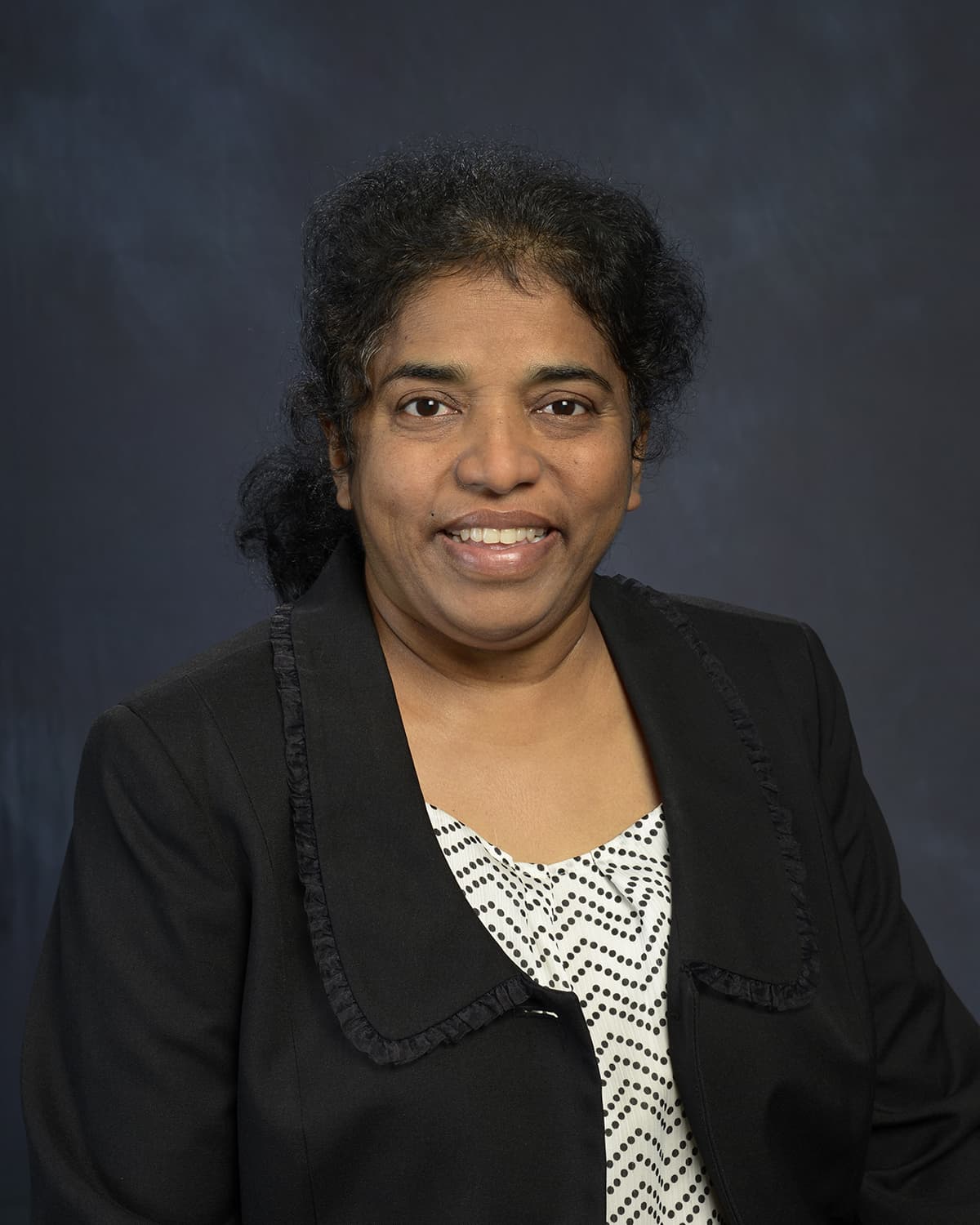 Mercy Thomas serves as the Corporate Quality Manager at Geospace. In this capacity, she is responsible for coordinating and overseeing quality control and assurance programs.

Prior to joining Geospace, she worked at Texas Instruments as a Process Engineering/Quality Manager and earned the title as a Senior Member of Technical Staff.

About Our Subsidiary Companies

Quantum Technology Sciences designs and sells tactical security and surveillance solutions to safeguard highly valued assets, critical infrastructure, borders, and perimeters. Since its inception in 1991, Quantum has provided valuable geophysical sensing technologies to serve various U.S. government missions to include DoD, DHS, DoE, and other agencies. Quantum operates as a wholly owned subsidiary of Geospace Technologies. The company is headquartered in Melbourne, Florida.

In the commercial graphics industry, professional-quality image output demands precision equipment and accessories manufactured under rigorous, quality-controlled conditions. Our graphics business segment of Geospace Technologies Corporation manufactures and sells electronic prepress and digital graphic imaging products, as well as film, ink, and other consumables to an array of printing industry sectors. These sectors include, but are not limited to, screenprinting, flexographic printing, signage, textiles, and seismic peripheral plotters. This business segment is also involved in the development and sale of wide-format thermal printheads for a number of thermal printer manufacturers. The products that target these markets range in width from 12 to 54 inches wide and in a variety of resolutions ranging from 200 to 1,200 dpi.